The feel felt found method is popular in the world of sales, because it can be an effective technique to overcome sales objections, without breaking rapport.

So, what exactly is it?

How does it work; and how can you use it correctly?

What Is The Feel Felt Found Method?

The feel felt found method is a step by step system that that you can inwardly refer to, when handling sales objections.

What’s powerful about using this method, is that it’s an easy to remember and use formula, which can be slightly tailored for the potential client you’re speaking with.

Unlike using exact sales scripts – the feel felt found method and technique can be slightly adjusted with your own language, but still using the same principles as guidance to handle sales objections.

Sales scripts can be damaging your sales.

As per our article in Entrepreneur; sales scripts position you as a robotic order taker, rather than a trusted adviser.

Scripts are harder to remember and learn, and when used can often break rapport.

For this reason, we’re bigger fans of using formats, sales process and structure, rather than verbatim sales scripts.

How Does It Work?

The feel felt found method and technique works by simply handling their objection, without breaking rapport and losing the sale.

In a moment we’ll touch on beliefs, and the importance of aligning with other people’s beliefs prior to re framing them.

The feel felt found method and technique works because it does exactly that – it allows you to demonstrate empathy, align and understand their belief system, and then gives you the opportunity to re frame their belief.

One of the core subjects we teach in our online sales program, The 5% Sales Blueprint; is that as a Sales Professional or Business Owner, you don’t want to fight people on their belief systems.

Even though a person’s belief may not be factually correct; when someone believes things to be true, then they are true and factual to them.

By fighting a person’s belief system, you’ll not only instantly break rapport, but you’ll also break the opportunity to see things from their point of view.

Seeing things from their viewpoint is critical if you want to close more sales, because only by understanding their world view – can you prescribe how your product or service will solve their problem.

Below is a related article, in regard to tie down sales techniques. These are just one of many techniques we teach in The 5% Sales Blueprint, to help your potential clients sell themselves by re framing beliefs – rather than you do all the selling.

Below is a breakdown of how to use the feel felt found method and technique when handling sales objections.

The first step of the feel felt found method and technique is to gauge where they’re at, let them know that it is OK, and demonstrate that you acknowledge how they feel.

People buy and make decisions emotionally, and then justify it with logic; so, it’s important to acknowledge how there’re feeling.

Generally, most salespeople think that when a person gives them a sales objection; that they should counter it with some other belief, or why the potential client may be wrong.

What this does is instead makes the potential client feel alienated and makes them feel punished for sharing their thoughts.

By doing so, you break rapport and turn your potential client off.

Instead, we recommend informing them that you understand how they feel, and that it is more than OK for them to feel that way.

By doing so, you demonstrate that you respect their beliefs, and that you’re there to work with them rather than try and punish them for feeling a different kind of way then you may be feeling.

The second step of the feel felt found method and technique, is to let them know that their thoughts are not unique; and that in fact, other people ‘initially’ felt the same way.

The important part of this next step is that you need to reiterate that people initially felt this way.

This does two things.

First, it let’s them know that they’re not alone, and that other people have also shared their beliefs.

This maintains rapport and doesn’t make them feel alienated by yourself.

Secondly, by using the word ‘initially’, you’re subconsciously hinting that people just like them, who ‘once shared their beliefs’ – no longer share those beliefs, because they’re now a client of yours.

By doing so, you’re creating the opportunity and environment that allows them to shed their objections and be open to hear your response to re frame their beliefs.

Finally, the last step of the feel felt found method and technique is to re-frame their belief system.

This isn’t a time to present your product or service.

Instead, this is a time to give them a response in regard to how your product or service will bridge the gaps of their current pain points, and how by investing in you and your business will give them their desired result and outcome.

Handling objections should always be a structured format, rather than using exact sales scripts.

To learn the objection handling structure in more detail, real the related article linked below.

The feel felt found method and technique is an excellent, consultative framework to use when handling sales objections without breaking rapport.

The key take-away from this article, is that you should never counter people’s beliefs up front.

People hang onto their beliefs as fact; and challenging them will put them into a flight or fight mode.

Instead, we recommend using the feel felt found method and technique to show empathy, demonstrate that others initially felt the same, and how they now use your product or service by seeing the value in a different light.

Client Vs Customer – Is There A Difference? 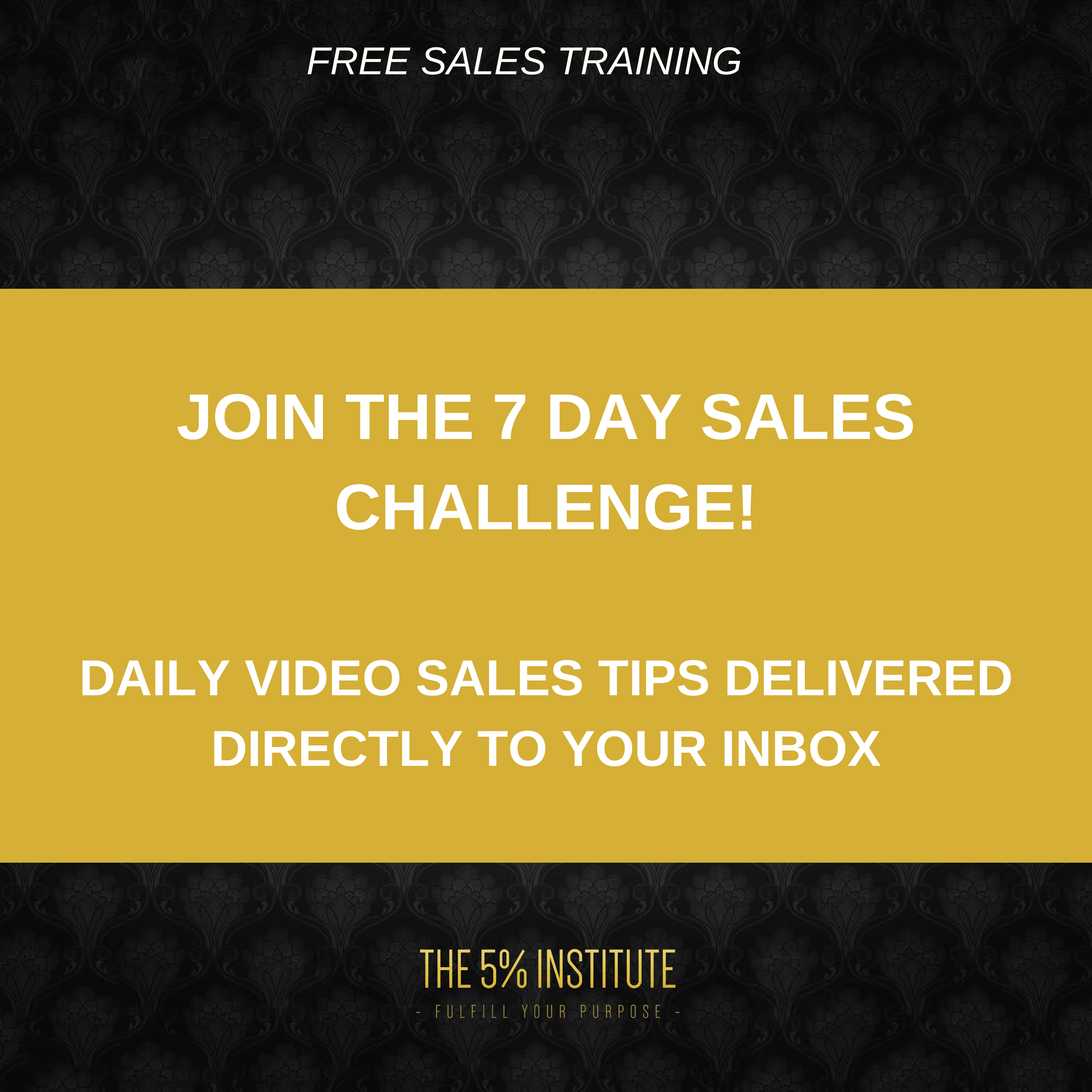 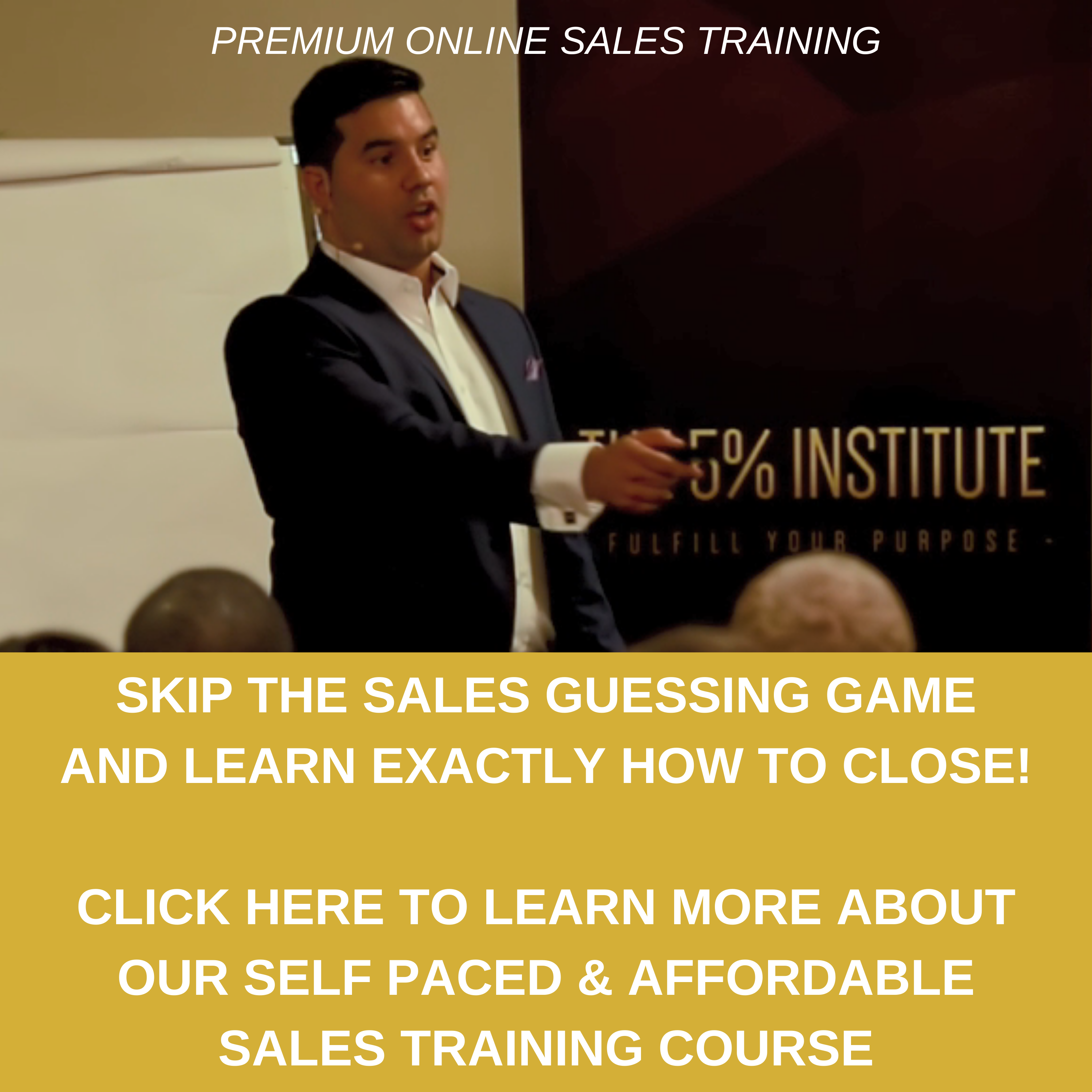