How To Build Rapport In Sales – A Guide 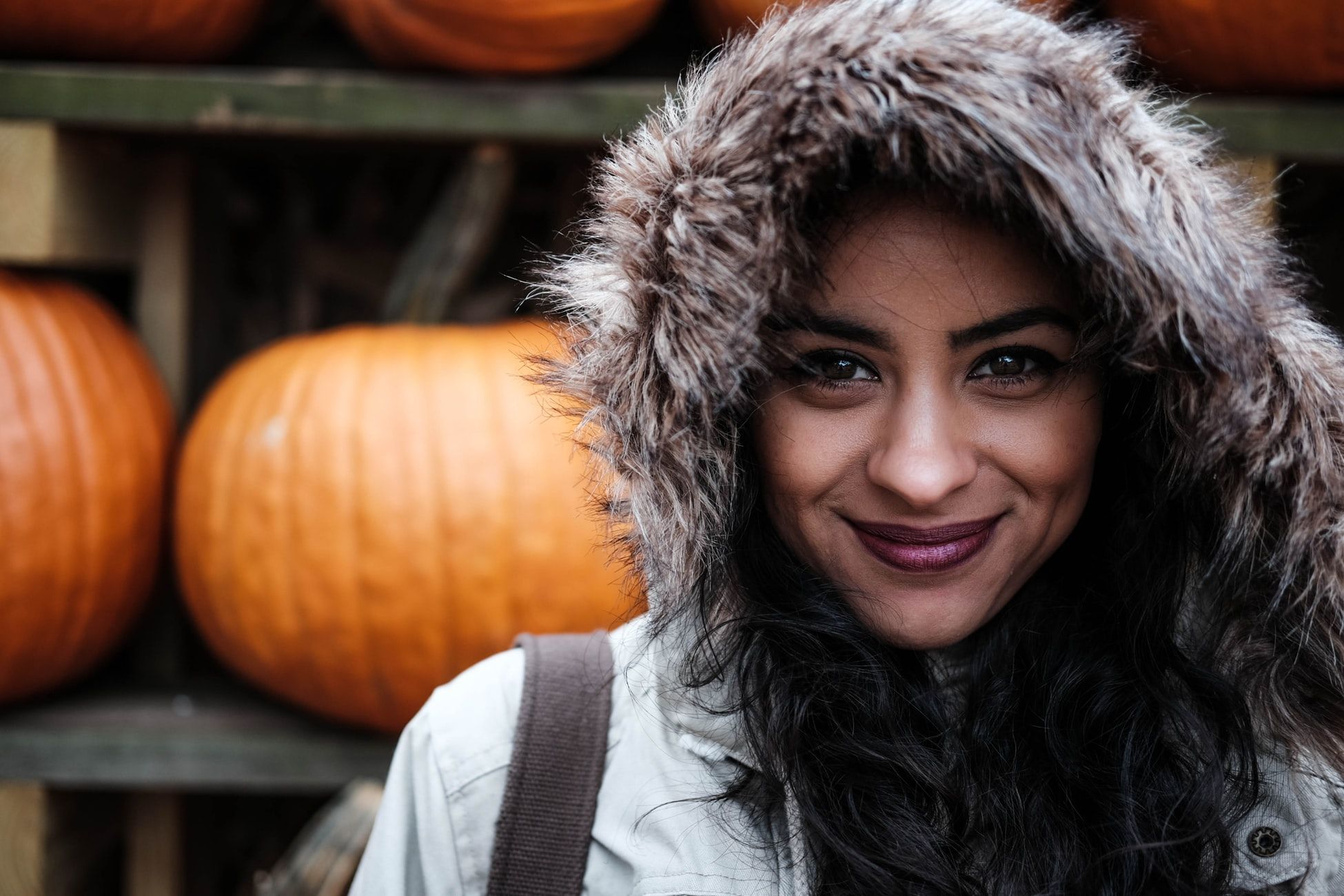 How To Build Rapport In Sales – A Guide

You’ve probably heard the age old saying – “People do business with people they trust, know and like”. I believe that not only does this still ring true in today’s world, but it does today even more-so.

How To Build Rapport In Sales

So how do you build rapport in sales? We’ll be looking at that in a bit more detail, but first let’s revisit what rapport is.

Rapport is building an established connection with someone, where you feel and establish likeness with that person.

Building rapport in sales is the process of building and establishing that connection. Many people focus on building rapport with just sharing common things they may have with their conversation, but rapport is much more than that.

Areas to focus on to build rapport

The areas in which you can build rapport in sales, is the following:

How To Build Rapport In Sales – The Three Areas

If you want to build rapport in sales, you’ll need to follow on the three key areas during your face to face, or phone conversations with your potential clients.

Empathy is the ability to understand and relate to a person, where they are currently at; and understanding their belief systems.

The way in which you do this, is by asking questions that help you understand and learn more about your potential client.

The more you get them talking about themselves, their company, their issues and their dreams, the more empathy and rapport you will build with that person.

As mentioned earlier in this article, people do like people who are similar to themselves.

Although finding small relating experiences, or likeness that you share in common in important, this is just the tip of the iceberg.

By focusing on the dot points mentioned above; by pacing and leading, and mirroring your potential client (not copying), you’ll also be able to build rapport on a subconscious level.

It’s very easy for your potential clients to pick up on whether you’re being genuine, present and authentic; or whether you’re putting on a mask just to close the sale.

The best way to be authentic, is by actively being present for them in the moment, and genuinely asking questions to see whether you can in fact serve them or not.

By being authentically present an asking deep diving, open ended questions, you’ll not only build rapport – but maintain it throughout your conversation too.

Are you committed to closing sales a lot easier, and consistently?

If so, you should check out our self-paced and affordable online sales training program; The 5% Sales Blueprint.

It’ll give you everything you need to close sales consistently.

To learn more, simply click on the link below for more information. 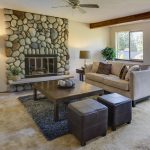 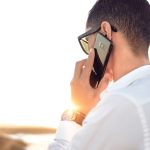 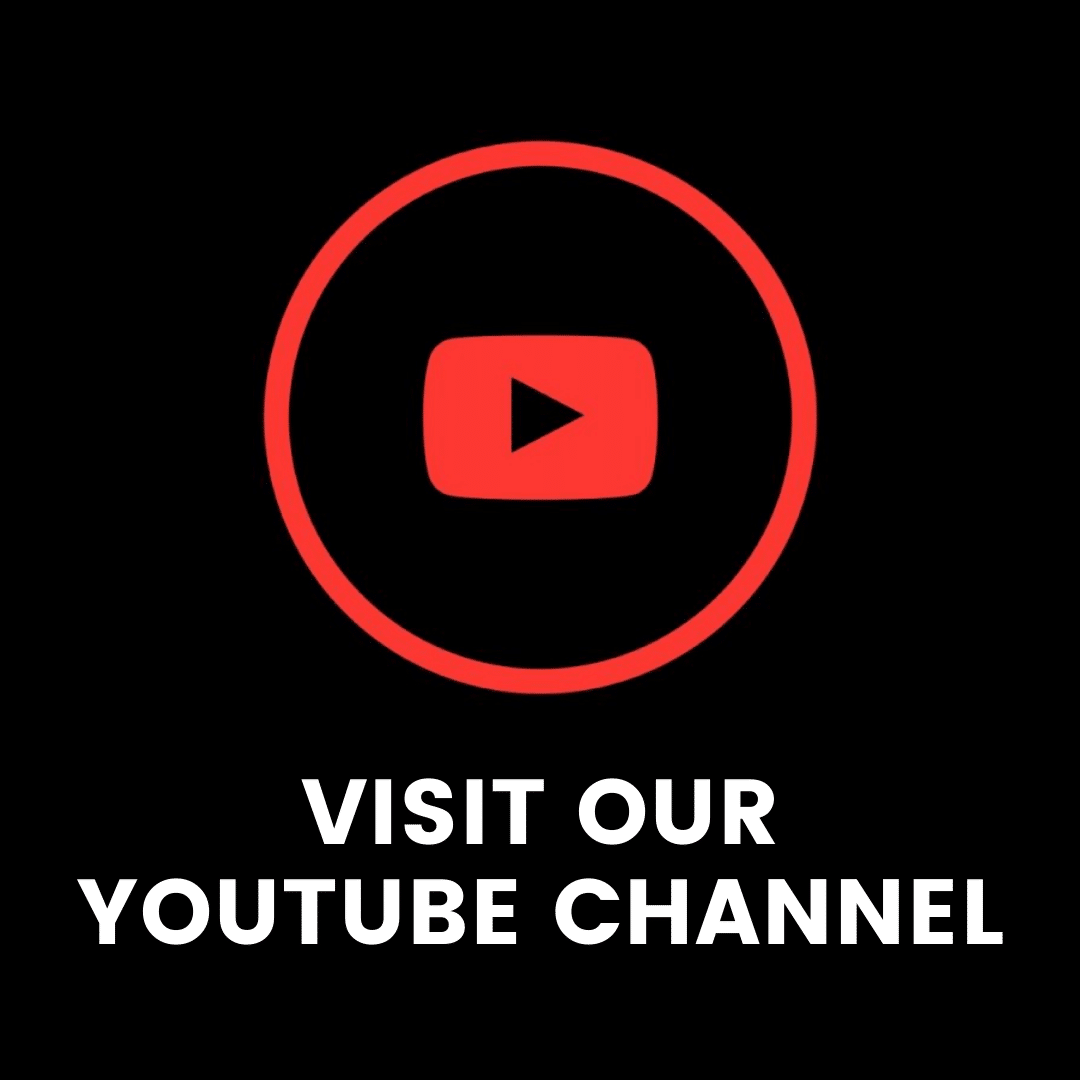